Tell the story of Chinese, spreadsthe voice of China.In order to further enhance the economic andcultural ties between Chinese people at home and abroad, build a bridge of global Chinese economic and cultural communication, excavate and pry the strength of internationaltrade cooperation and national rejuvenation. The “One root, One dream Chinese New YearGala 2020 and Chinese Roles Model Annual Ceremony had held on January 14 2020 in Beijing, China.Thepurpose of the awardswastorecogniseand inspire the Chinese from home and abroad whocontributed to the economic construction of the motherlandas well as madetheoutstanding contributionon promoting the global economic development. This isthemostbeauty of national conditions of life. 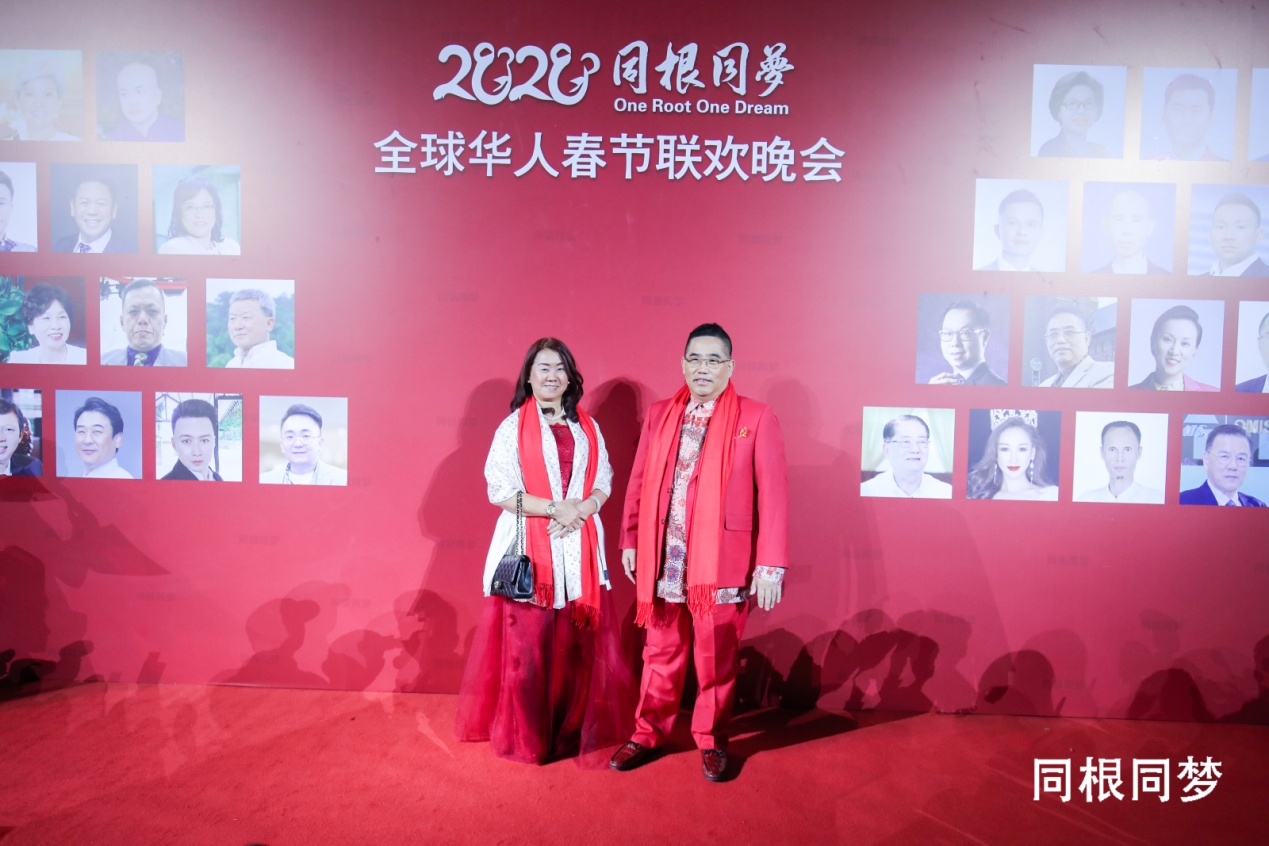 Mr. TEO CHOO GUAN grew up in a multiracial, multireligious and multicultural Malaysia. Whenhe was young, he was a construction worker, this experience gave him the opportunity to meet up and make friends with different ethnic groups. Growing up in such an environment has made him realize that "respecting different religions, integrating into each other's culture, andtolerating each other's differences" could lead to a happy and harmonious life together.Under the leadership of Mr. TEO CHOO GUAN, WAKIInternational Group successfully broke away from the past business model, and ushered in a new high-tech era, and continuously maintaining stable development during this rapid change. 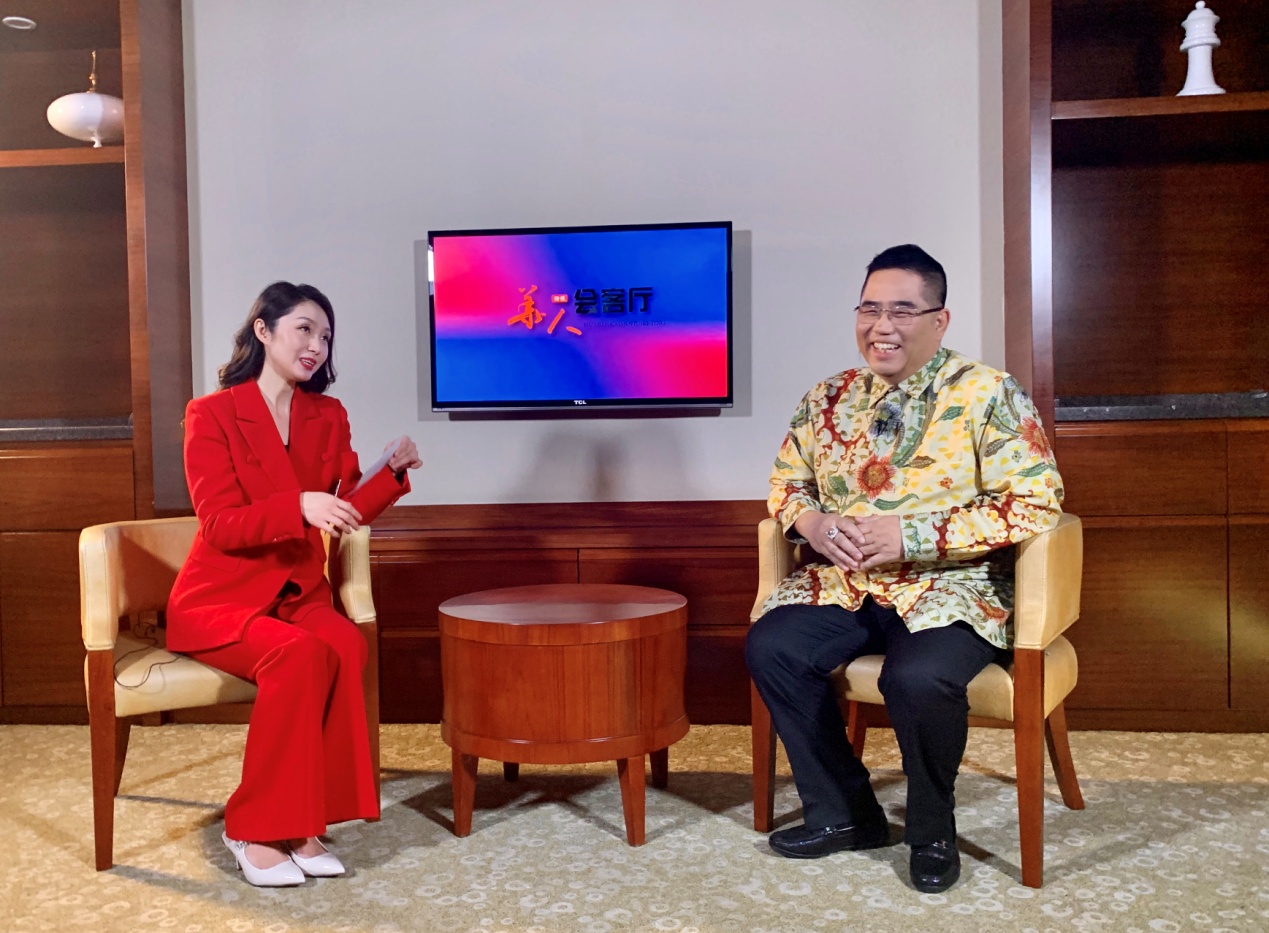 In the past, when science andtechnology were lacking, the management was generally "persuasive" and to win the belief ofothers; in the era of technological development, persuasion became a past tense, and people used "conquest" to communicate to gain the trust of others. Now is the era of rapid technological change, both our family andbusiness are facing huge challenges: everyone is often in a dilemma state of "you and me seeing each other", it is difficult to change ourselves and to understand other. 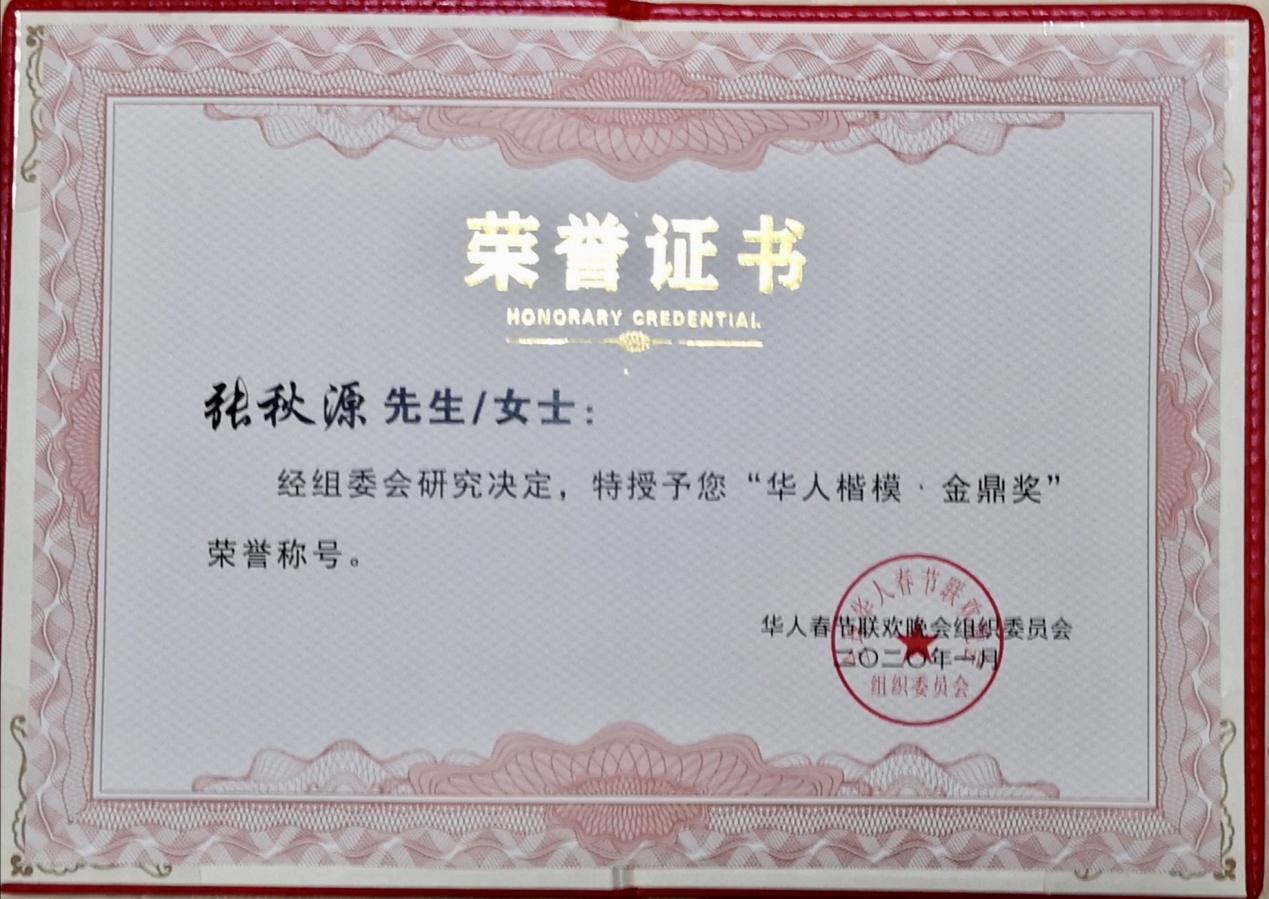 Mr. TEO CHOO GUAN found that this "persuasion" and "conquest" communication method is outdated, and it is no longer possible to drive the team and others.Therefore in today's society, only by adopting a "payout" communication method that we could make a break through and to change the future. This so-called "payout" communication method requires us to be able pay out to inspire ourselves and others, by then everyone can “paying theeffort together, experiencing together, creating the value together, enjoying thebrightfuture together. The creation ofthehealth business of WAKi International Group is based on such an entrepreneurial spirit, thus actively and happily paying out together as to share happiness andhealth with everyone. 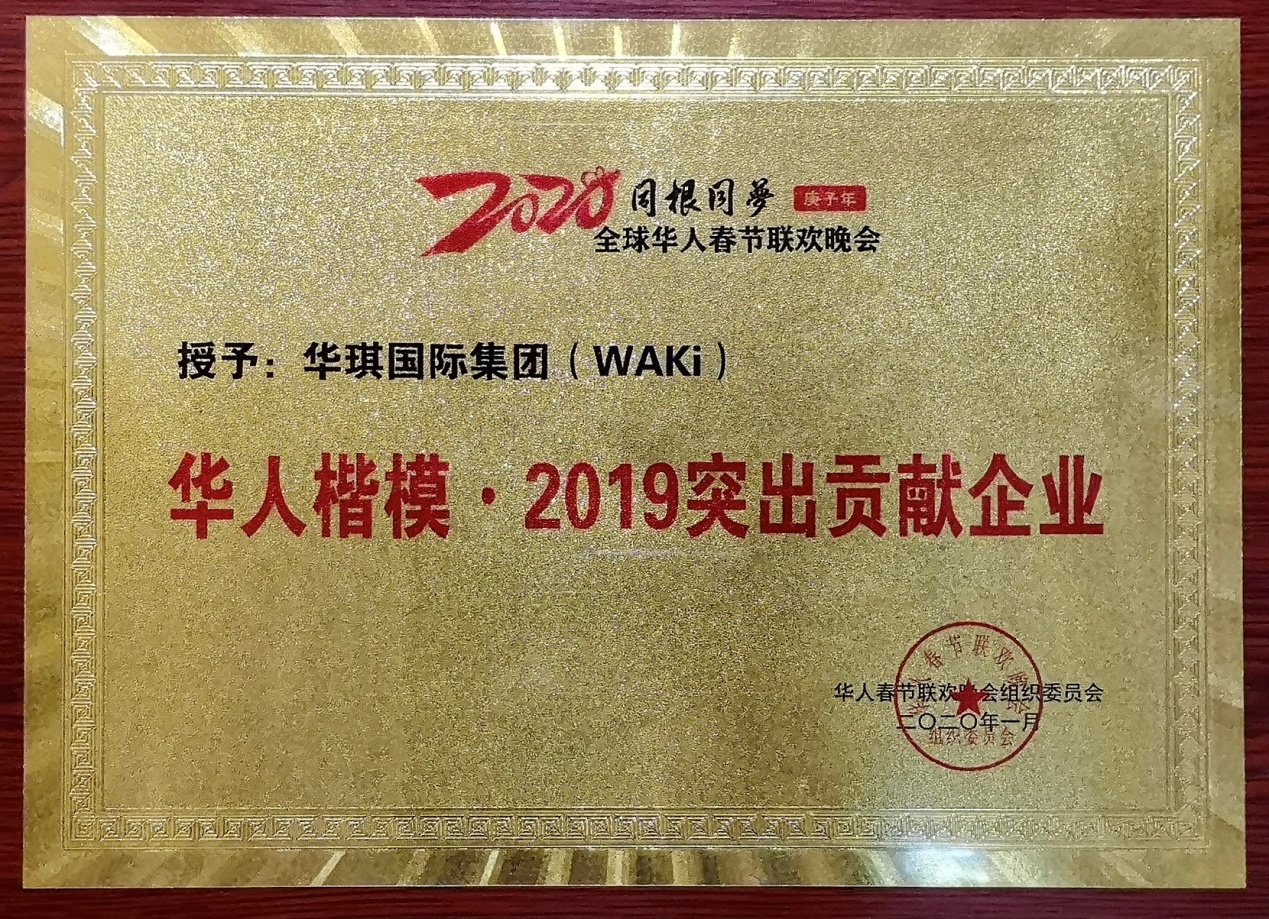 In addition, for his continuously effort of doing humanitarian social works over 20 odd years, at the same time of promoting actively on the value of mutual respect, integration and tolerance, Mr. TEO CHOO GUAN has won numerous awards in the past few years as a widely recognition by the international community. These include the International Tara Prize in 2013, the Master of Arts in Honorary Buddhism from Maha Chulalongkorn University in Thailand in 2016, the Ashoka Buddhist Pillar Contribution Award in 2018, and the Gold Medal in Nakhon Pathom in 2019. Besides on 30 June 2019, Mr. TEO CHOO GUAN became the first Malaysian was awarded the "Sweden World Peace Award" in Stockholm's very solemn "Blue Hall" StockholmCityHall. 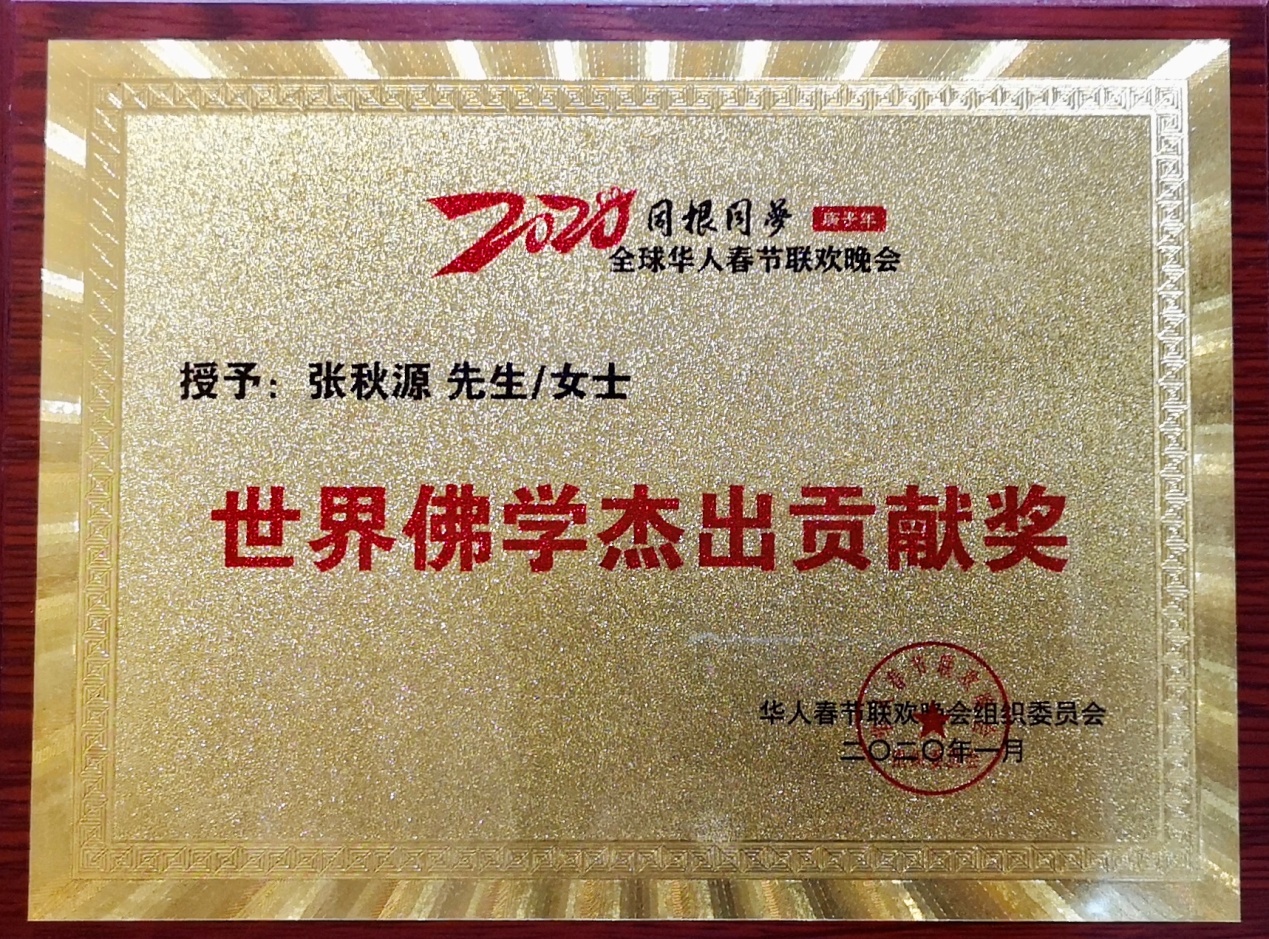